Hyos is an important remedy for behavioural or learning problems in children, types of dementia in the elderly, or outright promiscuity, mania and seizures types in all ages.

Children display silly, annoying behaviour in which they get pleasure from deliberately irritating or upsetting others – they ‘act out’ for the effect it produces even to the point of trying to shock by publicly removing their clothes or engaging in precocious sexual behaviour.

The symptoms of those needing Hyos are often worsened by touch or heightened emotions from disappointed love, jealousy or fright.

They will be restless, often feel hot, and may experience tics, jerks, or spasms. Sinuous movements or dancing may be observed.

Fingers and hands are described as ‘busy’ in that they will often play or pick at things constantly and restlessly. 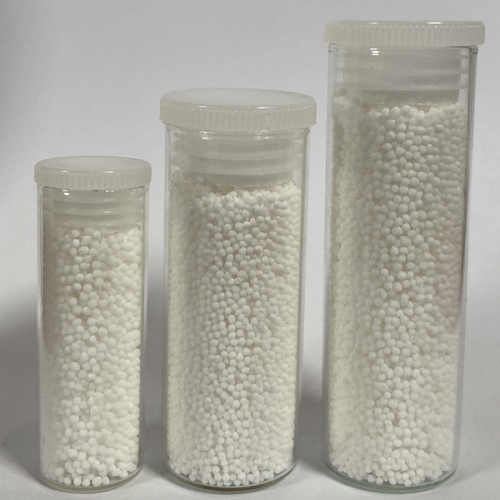 There are no reviews yet.

Be the first to review “Hyoscyamus Niger granules” Cancel reply